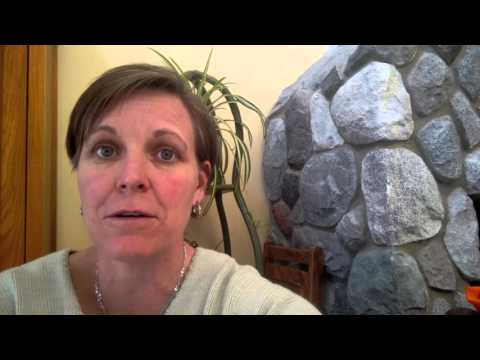 Do you want a Glorious Gardens? 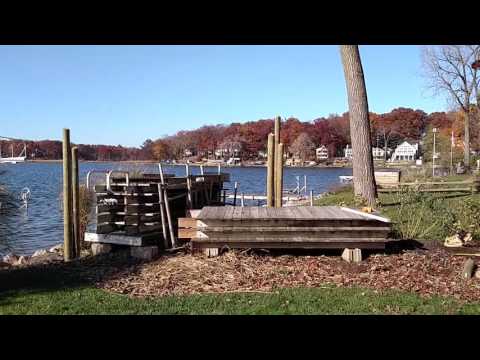 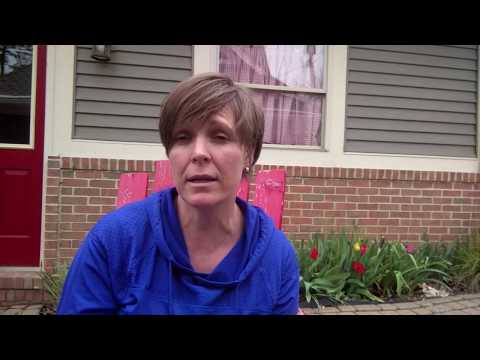 Sneezeweed has a late summer fall bloom period of August to October. This perennial with yellow flowers is a native of the lower 48 states and Canada. It prefers full sun and wet soil that resembles its typical native habitat along streams, ponds, and moist open meadows. It is known for it’s medicinal qualities to help with colds, also as an anti-inflammatory.

“The genus name is derived from “helenion”, a Greek name for a different plant.

The name originates from Greek mythology and refers to a plant which honors Helen of Troy. According to Greek mythology, Helen of Troy, the daughter of Greek God Zeus and Spartan queen Leda, was the most beautiful woman in the world. There is a myth that her tears produced a similar plant on the island of Pharos. The flowers started to grow from the ground soaked with tears of Helen of Troy.

The plant is commonly known as “Sneezeweed”. The dried flowers and leaves of Helenium have been used as a snuff to induce sneezing to clear head colds or headaches, and to scare away evil spirits and demons. However, the plant isn’t a weed, and it doesn’t cause sneezing.

Do you want a Glorious Gardens?